WTF, Jennifer Lopez is about toÂ branchÂ out and do her own reality based singing competition, but in LatinÂ AmericaÂ (well she can’t compete with her current gig American Idol so why not head south to Latin America) and now Ryan Seacrest wants to do a show too…is he being a copycat? At least Randy Jackson is doing something different like dancing ( America’s Best DanceÂ Crew).Â Ryan will not do a show in direct competition with American Idol so…and not mush is known yet about the format of the show or when it would even begin…all that’s known is that it will most likely be on NBC!

According to the Hollywood Reporter,

Ryan Seacrest is in early talks with NBC to do a music themed show.

Unlike American Idol, the Ryan Seacrest Productions project is not a traditional competition show, nor is it clear that Seacrest would serve as host. At this stage, the potential series is in the preliminary stages of development, with the concept still being fleshed out.

What is clear is that Seacrest has no plans to have a show that would compete with Idol, the Fox juggernaut that heâ€™s currently paid $15 million a year to front. Worth noting: that pact, with Idol parent CKX, bars him from appearing on any other broadcast network until 2012. It expires at the end of next season.

â€œIt doesnâ€™t make a lot of sense to host a show competing with Idol,â€ Seacrest said during an interview in his office in late March. â€œI think itâ€™s possible [to be the face of another show in the future], but at this point I certainly have not even gone down that road because Idol is in a great place, so I think weâ€™re just enjoying that and we want to focus on that.â€ 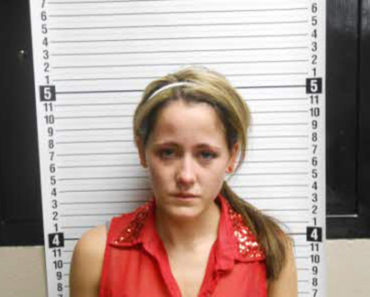