Julianne Hough looks amazing on the cover of Allure Magazine, but the dancer turned actress says she learned a big lesson follwoing an incent were she wore black face to a party while impersonating the character ‘Crazy Eyes’ from Orange is the new Black. “Ignorance is sometimes not bliss; I really had no idea what I was doing, and it was all out of fun and respect for the character. I don’t even know how to talk about it because it’s such a sensitive topic. It makes me so sad to think that I was that dumb. I learned a big lesson.” 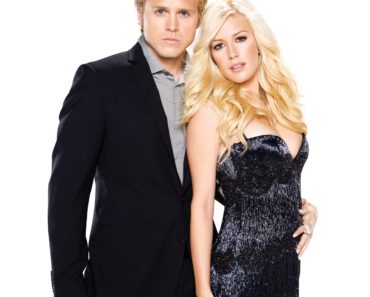