Julianne Hough once though that Ryan Seacrest was gay even though he showed interest in her! That’s pretty funny and now they are all over eachother…go figure!

There’s a reason it took Ryan Seacrest such a long time to score a date with his new girlfriend Julianne Hough — she thought she lacked the proper equipment … genitally speaking.

Our spies in North Carolina tell us Hough was in town for her birthday dinner at a Morton’s steakhouse the other night with a bunch of friends … and at one point during the meal, she was asked, “How did you and Ryan get together?”

Julianne responded, “He was after me since I was 18 … he totally wasn’t my type … I thought he was gay.”

But Hough continued, “After a few years, he was persistent … so I went out with him on a date and I realized how much I liked him.”

We’re told Ryan and Julianne have been together for a couple of months. 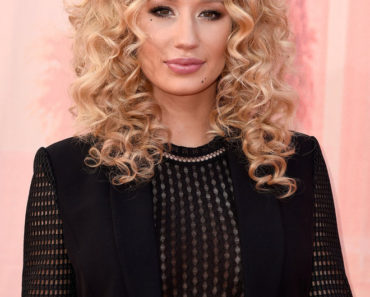 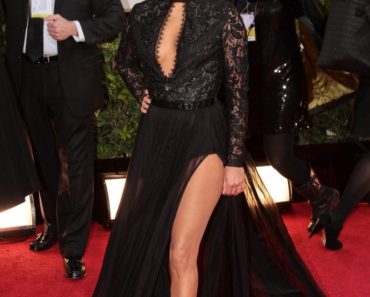