Justin Bieber seems to attract trouble. The pop singer was at Sherman Oaks Castle Park playing mini golf and then moving on to the batting cages when he got into an argument with a group of people and a woman also at the complex took out her phone to snap some photos and Bieber noticed and demanded her phone according to TMZ.

When the woman resisted he grabbed her purse and took her phone, but the woman wrestled with the pop star for her phone. He was still able to get the phone, but it was locked and he couldn’t gain access to the phone. Justin gave her back the phone but wanted her to unlock it and when she did she showed him she had not taken any photos and just wanted to say hi along with her 13-year-old daughter. he allegedly screamed at her, “You’re humiliating yourself in front of your daughter. Why don’t you just get out of here.” Wow!

Justin Bieber allegedly committed an attempted robbery … so claims a San Fernando Valley woman, and TMZ has learned the LAPD is now investigating.

The woman tells TMZ … Monday night she was at the Sherman Oaks Castle Park — a complex with miniature golf and a batting cage — when she spotted Justin and his entourage playing a little mini golf and then hitting balls.

The woman says Justin and his crew got into an altercation with some guys at the batting cage when J.B. noticed she was going for her cellphone to take pictures. She says Justin demanded to see her phone so he could erase any photos. She says she refused to fork over the phone so he then went into her purse and grabbed it.

The woman says she began wrestling with Bieber, trying to get her phone back. She says he ripped it out of her hands but couldn’t accomplish his mission because the phone was locked.

We reached out to Bieber’s camp before posting this story … so far, no word back.

She says Justin gave her the phone back and demanded that she unlock it to see if she took photos. She obliged and showed Justin she had taken none. She says she told Justin she and her 13-year-old daughter just wanted to say hi, and Justin screamed, “You’re humiliating yourself in front of your daughter. Why don’t you just get out of here.” Her daughter started crying.

She says at that point Justin turned and started screaming at someone else.

TMZ obtained a photo (above) of Justin with a Castle Park security guard who was trying to calm the situation.

Law enforcement tells TMZ … the woman lodged a complaint and LAPD cops went to her home Tuesday night to take a report to determine if a crime occurred.

Update: A park employee says the alleged ‘attempted robbery’ never went down, Bieber did confront someone but he never tried to take the phone.

And Justin just tweeted, “It is hard to defend myself and my privacy every moment of the day. Then to see rumors. The truth will set u free. My mom raised me to be kind to others. I get judged, harassed, and I try to take the high road. Sometimes it isn’t easy. But we keep trying. I will continue to be the man my mother raised. I love people and I will try to be kind even when things are not fair. Don’t believe rumors. Thanks for those who stick by me and those that help me grow everyday. I love you. Off to have fun and smile with friends. I’m human. I feel. I hurt. But I got thick skin too. I can handle it. I love you.” 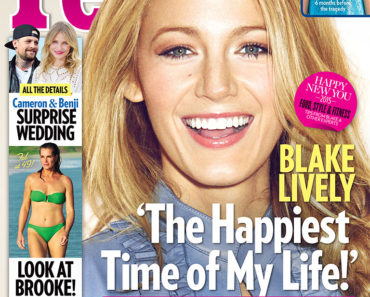 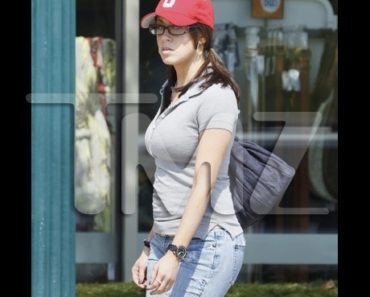