Justine Bieber is back in trouble. The pop star was arrested on Friday in Canada and charged with dangerous driving and assault after a car between an ATV and a minivan. Now Justin was spotted riding an ATV on Friday was on-again girlfriend, Selena Gomez. Police say there was an altercation between Justin and the other driver. He was released from custody and will have to appear in court this month according to TMZ.

This is not good since Justin is still on probation for his egg throwing incident. It’s unclear if this arrest will cause a probation problem leading to a violation. Can’t he just vacation and stay out of trouble.

Update: Justin’s lawyer blames paparazzi for the crash telling People, “Justin Bieber and Selena Gomez’s peaceful retreat in Stratford this weekend was unfortunately disrupted by the unwelcome presence of paparazzi. This has regrettably resulted in charges of dangerous driving and assault. Mr. Bieber and Ms. Gomez have fully cooperated in the police investigation. We are hopeful that this matter will be quickly resolved.” 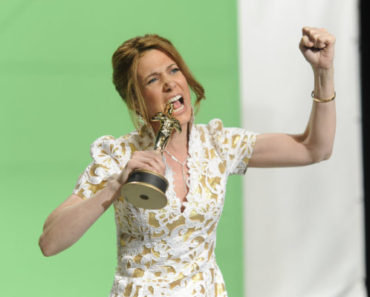 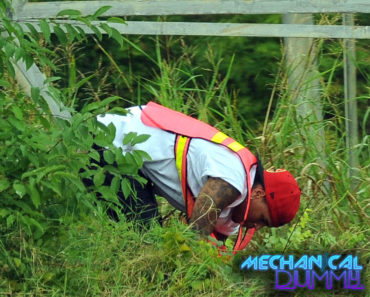 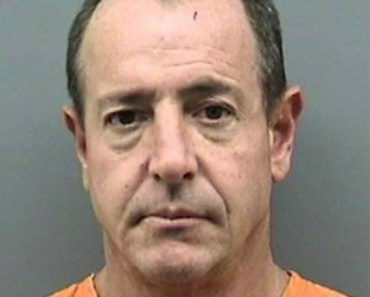