OMG, Justin Bieber was at a Macy’s event to promote his new fragrance when he attacked and knocked to the ground by a crazed man. Bieber was visibly shaken.

Teen pop sensation Justin Bieber was knocked to the ground while greeting fans outside Macy’s in Herald Square.

Bieber who was attending an event inside Macy’s unveiling his new cologne, decided to go outside of the store to acknowledge the fans that could not come inside to the event.

Witnesses say when Justin Bieber came out the doors an unidentified man jumped a barrier and knocked the teen sensation to the ground.

Bieber was not injured but appeared to be very ‘shaken up’.
The man who jumped the barrier was taken away by police.

“I see that guy going around, but I didn’t think anything about it, but all of a sudden he just jumped…Three guys were holding this guy back,” said one witness.

After the incident Bieber went back into Macy’s and attended a ‘Meet and Greet’ with fans who had received tickets after lining up outside Macy’s on Wednesday. 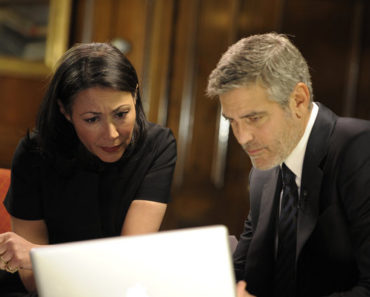 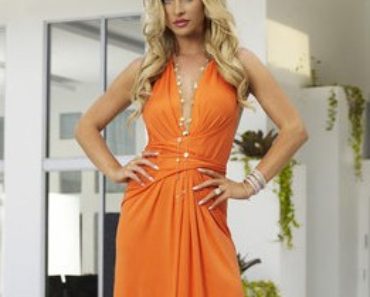