Justin Bieber has been having a bad day…no bad week while in Brazil. The pop star faces arrest after he was allegedly caught spraying graffiti on the wall of the former Hotel Nacional in Rio de Janeiro on Tuesday morning. The O Globo newspaper released photos of Justin  defacing the wall and now police want to question him.Defacing buildings is a crime in Brazil and could land him in jail for up to one year in jail and a fine. O Globo added that police went to speak with Justin but was not at his rented mansion in Rio.Head over to The DailyMail to see some of the alleged photos. 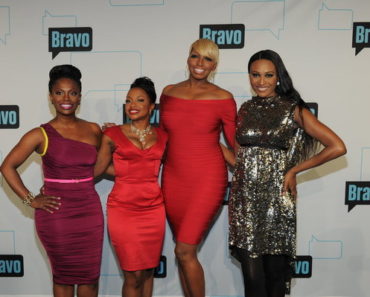 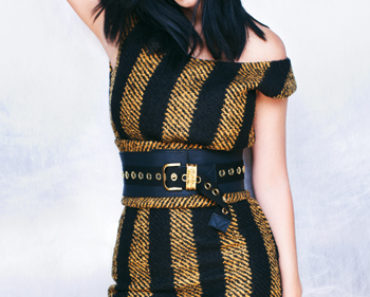 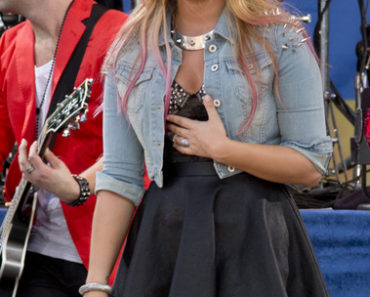 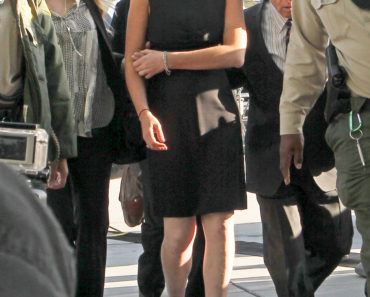