Justin Bieber allegedly hit a paparazzo with his white Ferrari on his way out of Laugh Factory Monday night. According to reports Justin got into his car and gestured for the paps to move out of the way so he could leave but allegedly pinned a pap against a parked car. It is unclear if Justin knew he hurt anyone as he left the scene. The pap was taken to a hospital nearby for treatment (possibly a leg injury). But LAPD did some investigating. and spoke with Bieber who sasy he had not clue anyone was injured and police decided to let it go and he was cleared of the incident.

Justin Bieber fled after allegedly driving his Ferrari into a photographer late Monday night on Sunset Boulevard — and police are anxious to talk to him … TMZ has learned.

Justin was leaving the Laugh Factory around 11:45 PM in his infamous white Ferrari. His pal Lil Twist was there as a passenger, and several paps were on scene shooting the duo.

Once Justin got behind the wheel he motioned for some of the photogs to clear out of the way — but when he drove off he appeared to pin one of them between the Ferrari and a parked car.

Justin did not stop. It’s unclear if he knew the pap was claiming he’d been hit.

LAPD has launched an investigation into the incident, and is reaching out to Bieber and his representatives.

The paparazzo (not a TMZ employee) was taken by ambulance to a nearby hospital for treatment. Some witnesses were unclear what, if any, injury he suffered … others suspect he hurt his leg.

Justin Bieber is saying he didn’t know he hit anyone as he left the Laugh Factory, and police are clearing him of any wrongdoing … this time. We’re told LAPD interviewed Bieber and his representatives as well as witnesses — and cops now say this is not a hit and run case … and fault lies with the photog for being a pedestrian in the roadway. Police say the photog wasn’t seriously injured. 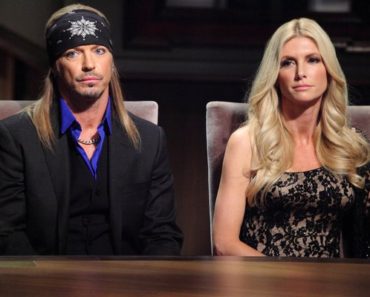