Lil Wayne was spotted recording a video “God Bless Amerika” in New Orleans. He is rapping in front of an American flag and then it drops to reveal people behind the flag. He continues to rap and briefly steps on the flag. He tweeted after the controversy hit the web, “I didn’t step on the flag on purpose! It’s a scene in a video where the flag drops behind me and after it drop it’s just there as I perform.”

Lil Wayne is lying through his diamond-encrusted teeth … claiming he didn’t INTENTIONALLY step on the American flag during a video shoot … despite the fact he can be seen looking down on Old Glory several times during the performance.

Problem is … during the video, you can see Wayne look down on the flag at several points in the shoot … yet continues to trample all over the stars and stripes.

While he did step on the flag a few times it doesn’t look intentional…he did not trample on the flag as other made it seem like he did. This seems a little overblown! 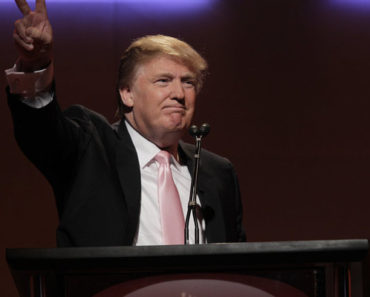 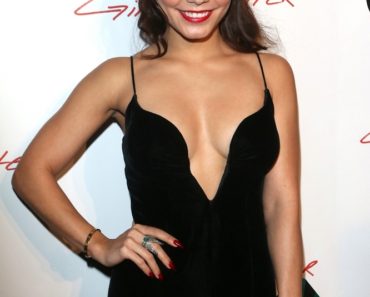