Justin Bieber has escaped a few more serious charges…his Miami DUI case has been dropped, but as part of his plea deal he will allegedly plead guilty to reckless driving and attend anger management along with paying a fine. Bieber was arrested in January and charged with driving under the influence, resisting arrest and an invalid license. Justin’s blood-alcohol level did come back the limit for underage drivers at 0.02, but marijuana and Xanax were detected in his system.

Justin had been laying low recently but recently came under some scrutiny for two old video in which he uses a racist terms, but he has since apologized and may have been baptized as part of a religious program he is undertaking.

Via ET
Photo from PR Photos 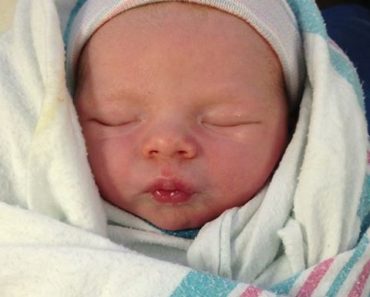