Wow, Justin Bieber is being investigated for assault ..with a Nerf gun, yea the one that shoots a foam dart! It seems Justin may have hit a woman with a dart from a Nerf gun while playing with his young sibling at a venue he was playing in Canada, eh…well the woman, a security guard at the venue filed a police report against the Biebs!

Here’s the story. Justin was in Ottawa, Canada in November when a female employee of the venue where he was performing filed a police report, claiming Bieber — or someone who was Biebs adjacent — assaulted her.

The woman told Canadian cops (aka Mounties) she was hit by something.

We now know what the something was …. a kid-safe projectile from a Nerf gun. Sources familiar with the situation tell TMZ … Justin was Nerf fighting with his 3-year-old brother and 4-year-old sister and apparently one of the darts hit the woman.

We’re told the woman pitched a fit and told Bieber’s people she was a security guard for the venue and was royally pissed off. She filed a police report and the cops are actually taking it seriously — they’ve already interviewed some people at the venue.

Getting hit by a Nerf projectile is definitely annoying, but criminal? Be serious, Mounties.

Seems a bit much, right? 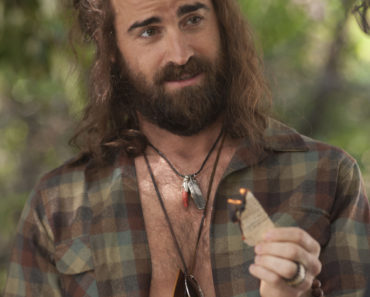 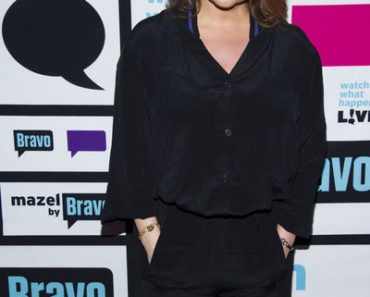