Justin Bieber may have only had one beer according to him but he was a spotted stumbling around in jail after his DUI arrest. The singer, in bright red shoes is asked to take a sobriety test…he must walk in a straight line…and he does but with a few wobbly steps! Bieber’s team tried to block the release of the footage but were unsuccessful. Check out the video below obtained by TMZ.

I have been known to stumble when I am standing still so his misstep is not that bad. No smoking gun! Justin faces misdemeanor charges of resisting arrest, DUI and driving with a non-valid license.

On a side note one of Bieber’s bodyguard was arrested yesterday for allegedly taking a paparazzi’s camera and when the police went to retrieve it they found drugs and two smoking pipes, but he was released due to the small quantity. 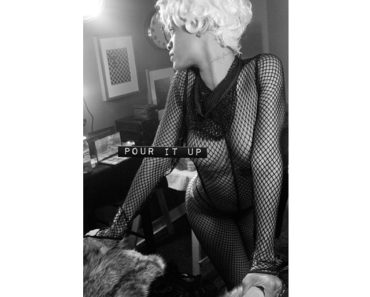