Leah Remini is finally opening up about her departure from Scientology and it was all because of her daughter, 9-year-old Sofia, among dozen, other reasons. Remini spoke with BuzzFeed about her reaching the age where she would be audited by the Church, where they ask children, Have you ever pretended to be ill? Have you ever decided you didn’t like some member of your family? Have you ever been a coward?

“She was getting to the age where the acclimation into the Church would have to start. I started thinking of my own childhood and how I grew up resenting my mother because she was never home. It’s funny; somehow my father, the guy who left his kids and never paid child support, was excluded from my resentment and I grew up resenting my mother for not being home to make food, like all my friends’ moms were. But my mom thought she was doing something good; she thought she was helping the planet. That’s what the Church tells you.”

Leah also talks being a child actor and King of Queens. You can read the entire article at BuzzFeed. 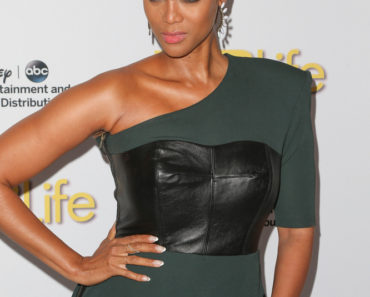 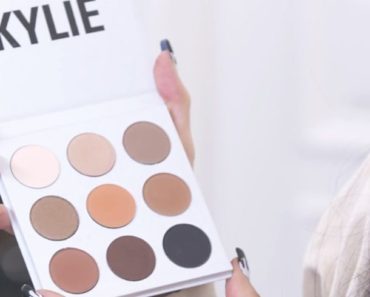 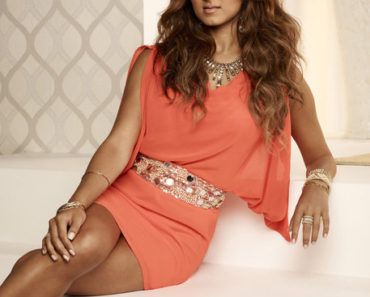