Justin Beiber will be hosting SNL, along with being the musical guest (February 9). Bieber showed off his abs and made out with a mannequin head all for Late Night with Jimmy Fallon, prompting Jimmy to tell Justin, “”Don’t fall in love with it, Justin, no! Focus!” as he went in for a kiss with the mannequin before throwing the bead in a basketball hoop! Bieber also talked about the police pulling him over for no reason.”You know what, the police really like to pull me over.I don’t do anything, I promise. It looks bad, you see pictures of me, but really, the tints are really dark and a lot of the times they’ll pull me over. I don’t want to cause accidents because people are trying to take pictures and I thought it would be more safe for everyone else if I had dark tints. I’m having fun being 18 and enjoying my life and being responsible.”

Rumor patrol…Life & Style claims Bieber and Rihanna hooked up…and that’s why Selena Gomez broke if off with him. A little far fetched…“It has devastated her,” a friend of Selena and Justin’s reveals in the new issue of Life & Style. “It really cut like a knife because it happened in February of 2011, when Selena and Justin had been dating for months and were falling in love. It’s caused Selena to question their entire relationship.” 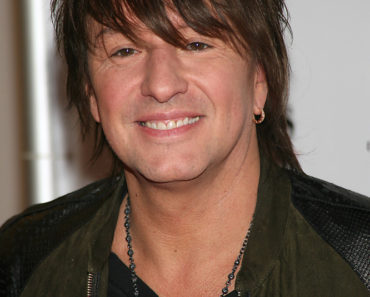