Justin Bieber is just a little worried his nudity could hit the internet after his phone was seized during a raid on his home. According to TMZ, Bieber does not want his nude photos and alleged drug images to leak on the internet. Police took his phone during the raid and are looking for evidence of his alleged egg attack on his neighbor…for example a text bragging about the egg attack.

But Bieber is concerned about the photos and references on his phone although when it comes to drugs…but if there is no physical drug evidence Bieber will be ok, but he is afraid of a leak, especially the nudes.

I wonder if the egg attack was worth it? Hmm…. 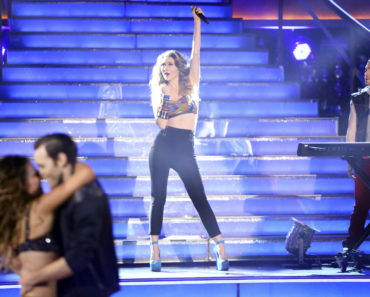 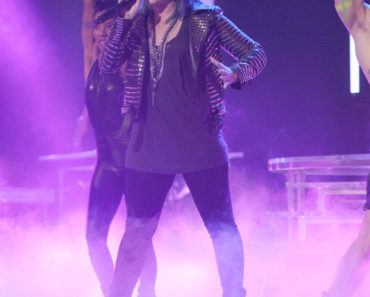 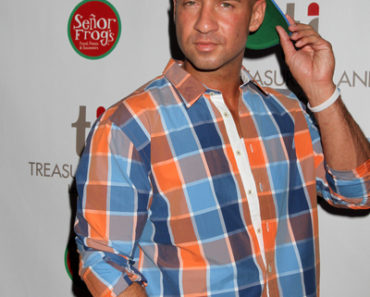 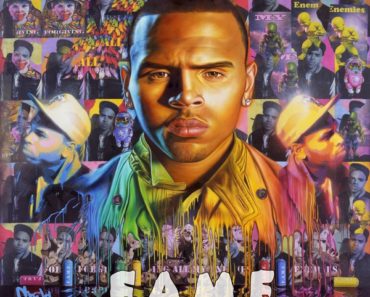