Its a fight of the fans…ever since Lady Gaga reached #1 on Twitter making her the Twitter Queen with 21 million follower and Â Justin Bieber trailing behind with a little Â over 19 million….Justin’s fans have been furious and want people to unfollow Gaga...

When Lady Gaga became the most followed person on Twitter earlier this month, accumulating more than 20 million followers, Bieber fans felt slighted on behalf of the pop star, whose reboot of the series “Punk’d” premieres on MTV tonight. One Bieber fan posted a message on the micro-blogging site, asking fellow Bieber fans to take action.

“To all beliebers this is operation unfollow Lady Gaga,” the typo-ridden message reads. “I’m sorry if your a ‘little monster’ but don’t ou want Justin to be #1 followed on Twitter? Well here is the plan we all know that all beliebers with twitter follow Justin and we don’t have to ceate a million accounts with this plan. First, it’s simple to lok up Lady Gaga on Twitter. Next unfollow her. Simple! I’m not trying to trash Gaga or anything I am a fsan of her music but I think Justin should be #1 followed on Twitter! That’s all but believers please spread the word for me okay? Thank you all that helped!”

Bieber fans even created a hashtag dedicated to this mission: #OperationUnfollowGaga. 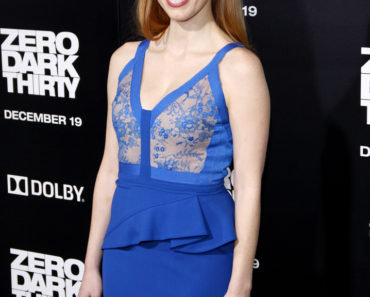 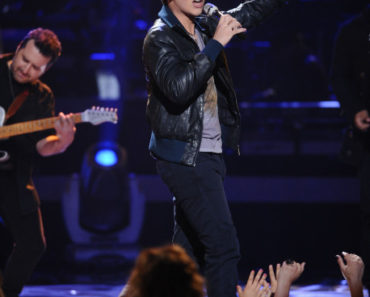