Justin Timberlake is slamming reports he called Britney Spears a bi*ch during a Super Bowl party performance of ” Cry Me a River,” saying “Sometimes in life, you think you found the one,” Timberlake told the audience, “but then one day you find out that she is just some bitch.” But now Timberlake claims he was not talking about BritBrit, “Ok. I see you. Wouldn’t disrespect ANYONE personally. Ever. #Relax #ItsBritneyBitch I do love that saying though*with accent*#Respect.”

It could have been a general statement…just to go with the song and performance. 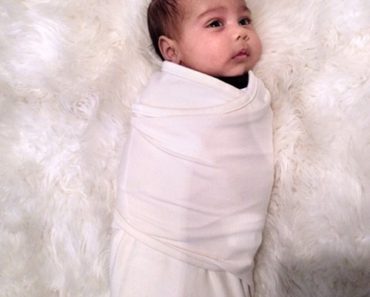 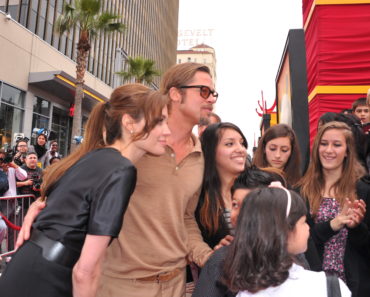 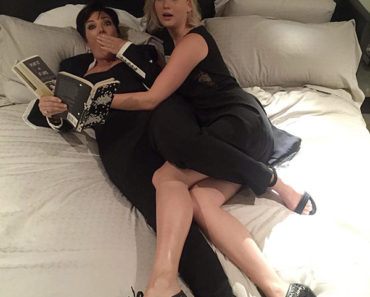