JWoww of Jersey Shore wants you to tune into the new season of Jersey Shore because she promises…wait for it…DRAMA! That’s what Jersey Shore is all about, right? We will get to see a little more of JWoww and herÂ relationshipsÂ (a breakup and a new man).

â€œThereâ€™s a whole lot of drama!â€ JWoww told In Touch about the latest round of the series, returning on January 6, at an in-store signing for Abdominal Cuts by Revolution at GNC in New York. The bodacious brunette, who is currently dating Roger Mathews after a bitter split from Tom Lippolis last August, admits that she is at the center of much of the action. â€œYou will see that I go through a bad breakup, and I find new love,â€ she says. â€œEveryone finally gets to see my side of the story, and I come out of my shell.â€ JWowwâ€™s angry ex publicly accused her of cheating last summer, but the starlet is hardly heartbroken — she’s turning her misadventures in love into a dating advice book to be released in February. 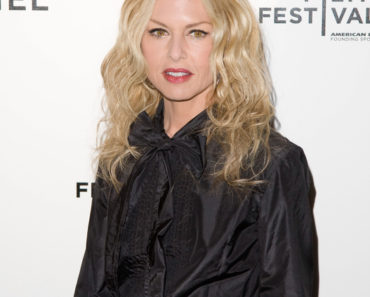 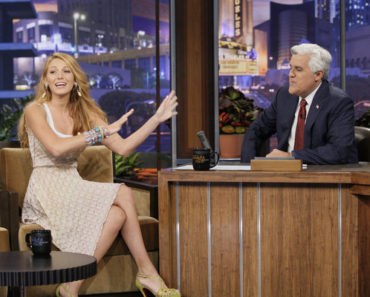 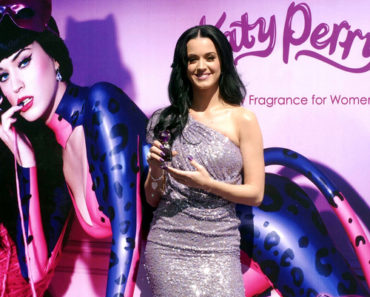 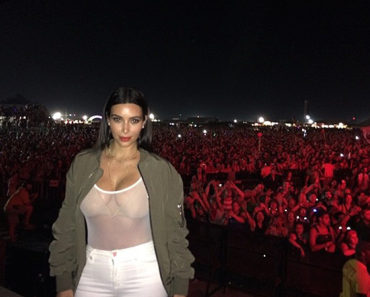