I don’t know why…you know you are being filmed and it will Â air on TV so why so much regret!!!

JWoWW had this to say to MTV when asked about her biggest fashion mistakes during the show,

“Oh! Everything on the show,” she told MTV News during Fashion Week. “I was really sick during the shooting of it. I ended up going to the doctors and the hospital, but they don’t show it. So, like, everything!”

While she still has season two to think up some better looks, she knows the one thing she will always include in any one of her outfits. “Earrings!” she explained about her fashion must-have. “I have chubby ears, so I gotta wear my earrings.” 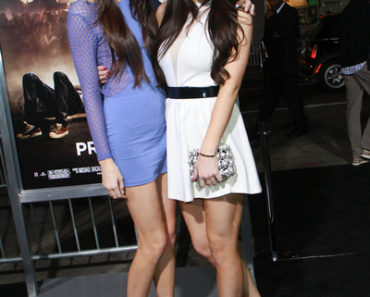 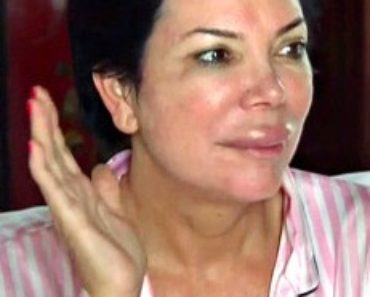