Whoops, while hosting MTV’s New Year’s Eve bash JWoww inadvertently showed off her undies to all watching below in Times Square, but she says she did not pull a Britney Spears…she was wearing underwear and thinks her booty was photoshopped. “To prove this picture wrong, I decided to video my buttocks … because you can’t Photoshop a video. Here’s my butt, here’s my butt like it’s supposed to be the picture. I know it’s not Victoria’s Secret, but it’s mine and it took a lot of donuts and cheeseburgers to get this!” 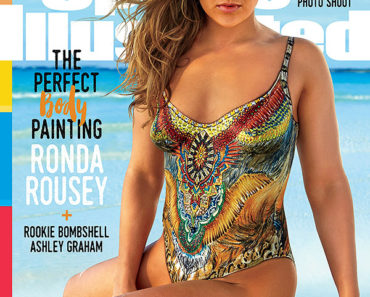