Kate Winslet married her beau of a year, Ned Rocknroll in a secret NY ceremony in early December her Rep, Sara Keene confirmed to Us Magazine, “I can confirm that Kate Winslet married Ned Rock’nRoll in NY earlier this month in a private ceremony attended by her two children and a very few friends and family. The couple had been engaged since the summer.” The two were first spotted together in late 2011. This is Winslet’s third marriage and Rocknroll’s second.

According to The Sun, Tiatanic co-star Leonardo DiCaprio gave the bride away. 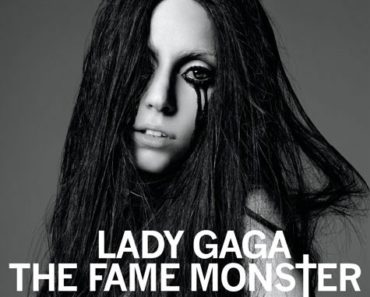