Kim’s mother, Kris Jenner, drops by and looks around the apartment, which she’s seeing for the first time. “This is amazing!” she says as West shows her some of his favorite objects, including a new set of ceramic cups by Frances Palmer. Jenner’s rapport with West evinces equal parts jokey affection and in-law awkwardness. He plays her some of his unfinished songs, including “Awesome,” which is clearly about Kim. When she exclaims, “Great job!” West doesn’t find it as flattering as Jenner evidently intended. He raises his eyebrows. “Great job?” he says and sets off on a comic riff that cracks up everyone in the room. Toasting with his champagne glass, he says, “Great job, Baccarat, for making a glass that can hold liquid!” He looks down at his waist. “Great job, belt loops, for keeping my pants up!” Jenner laughs off the mockery but soon is ready to leave. Hugging West goodbye, she tells him, “I love you. You know where to find us, at the George V. Call us tomorrow, if you want.” It seems apparent to everyone, including Jenner, that West will not call. 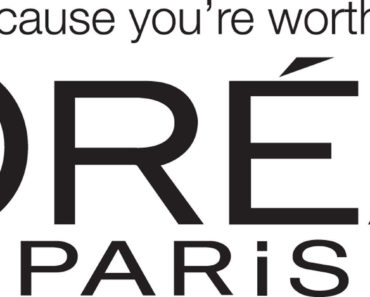