Kanye West charged with criminal battery and attempted grand theft over a paparazzo LAX airport altercation from July according to TMZ, just days after he told another paparazzo not to talk to him. The pap asked Kanye West a few questions and the rap star went off on his and attempted to take the camera from him. The paparazzo later went to the hospital claiming Kanye injured him. he has since filed a lawsuit. Kanye could face a 1 year in jail if convicted of both misdemeanors. He will be arraigned October 10th. 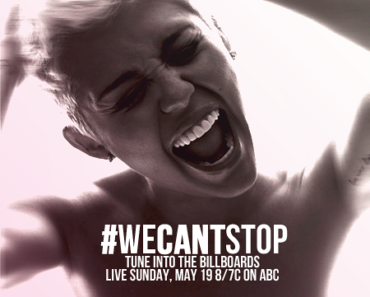 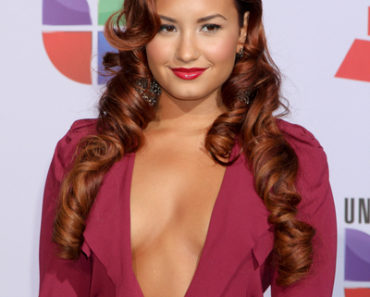