Kanye West is claiming self-defense after being slapped criminal battery and attempted grand theft charges for attacking a paparazzo. Kanye claims he feared for his safety and that’s why he lunged at a paparazzo and tried to take his camera. Kanye’s lawyer Shawn Holley (let’s face it she’s famous for all the trouble she kept Lindsay Lohan out of) claims Kanye feared “his safety was in immediate danger. [Kanye] responded to this assault by doing only those acts that were reasonably necessary for his self-defense …” in response to a new lawsuit from the injured paparazzo, Daniel Ramos after their altercation at LAX in July. 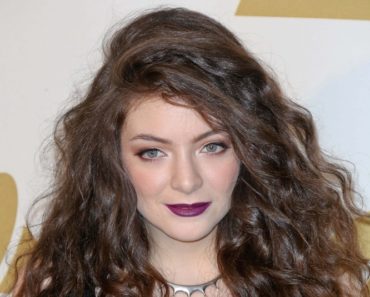 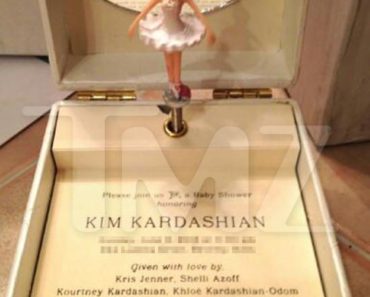