So long France, Did Kanye West just confirm that he plans to marry Kim Kardashian in Italy…umm yea! In a new interview with the AP, a spokesperson Elisa Di Lupo at the Florence mayors office said the couple will marry next weekend on May 24 at the the 16th-century Belvedere Fort.

Kanye even gushed about the beauty of the Italian city to Florence’s La Nazione newspaper adding he was excited about the nuptials,  “Very excited. But very happy.” He also said that his precious daughter, North with Kim, may have been conceived in Florence “among the Renaissance masterpieces.” he said during that visit, “It was our first honeymoon. It’s one of the most beautiful cities of the world, for me the most beautiful in Europe.”

It just surfaced this week that the duo were getting married in Italy, for the past few months it was rumored to be in France. BUt don’t hold your breath because the wedding may take place in Versailles! 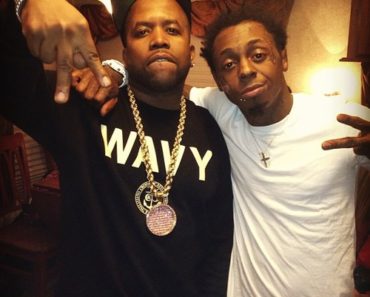 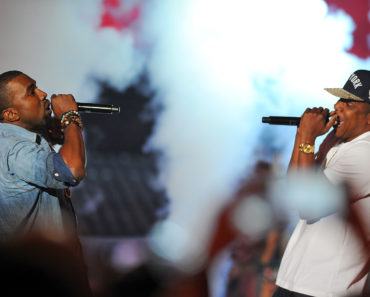