We all know Tyler, The Creator is a little loose, but when he stopped by 106 & Park and dissed Iggy Azalea saying she ‘stinks’ we were like huh? It all started when Tyler was asked on the BET show which famous ladies M.I.A., Iggy Azalea or Rita Ora he would “Marry, Kiss or Diss.” He said,“I don’t want Iggy. She stink. She got shots in her thump. I want real booty. You feel me?”

Why the beef. Iggy caught wind of the diss and responded on Twitter.

Tyler the creator is beyond immature. I’ve always believed you had something more to offer the world, Shame to see you be so rude.

People that make enemies and talk shit about ppl they’ve never even said hi to trip me out. I see it all the time… Strange world.

IGGY I DIDNT MEAN TO HURT YOUR FEELINGS 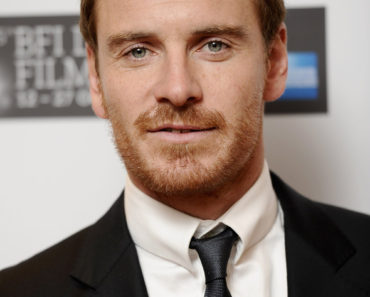 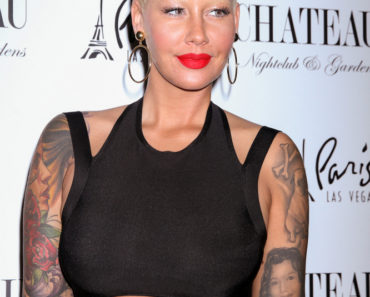 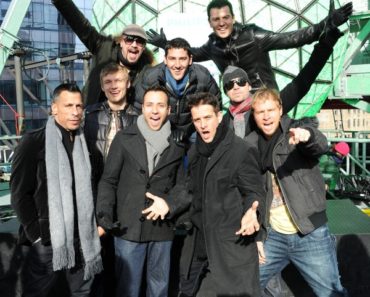