Kanye West has been hospitalized after his Saint Pablo tour cancellation. According to Variety the Los Angeles Police Department were called over a “disturbance” at about 1:20 p.m. PST on Monday. Authorities confirm there was a “medical emergency,” and taken to the hospital.

The hospitalization comes on the heels of the Saint Pablo tour cancellation and after that rant slamming Beyonce and Jay Z and praising Donald Trump. But a source says the rapper is just exhausted, “It’s nothing like that. He’s just exhausted. He’s been working around the clock on fashion design, both on his own line and the Adidas line. He’s a notorious workaholic, so balancing both that work – which is extremely important to him – and the rigors of the tour every night, it really wore him out.”

Kim Kardashian decided to skip the Angel Ball in New York City on Monday, which is honoring the late Robert Kardashian. 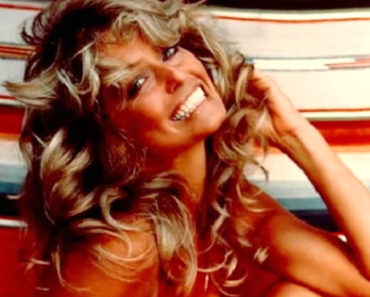