Kanye West may be re-recording Amy Winehouse as a tribute to her. Reports are surfacing that the well-known rapper had remade her album, Back to Black, withthe addition of some synthesizers. Good be really good!

Kanye West has recorded a new version of ‘Back To Black’ in tribute to Amy Winehouse, according to tabloid reports today (August 18).

The rapper, who has just released ‘Watch The Throne’, his collaboration album with Jay-Z, will reportedly debut the track in London next month, according to the Daily Mirror.

A source told the paper that the rapper had put his own spin on the title track from the singer’s hugely successful second album and that he has added synthesizers.

I hope the VMA’s doÂ somethingÂ for Amy! 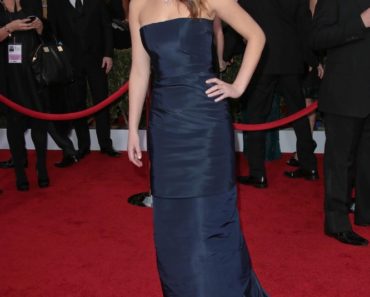