Kanye West may have spend a whopping $750K on all those creepy celebrity wax figures! According to Life & Style the rapper spend a lot of dough on a ton of wax for his ‘Famous’ video—you know Taylor Swift, Kim K., Amber Rose and more dropped their clothes for the video—without their consent since they are fake. “Kanye paid over $750,000 for the wax figures. It took over six months to make them and Kanye was involved in all stages of development of the figures,” the insider said. “At one point, the music video shoot was delayed six weeks because Kanye wasn’t happy with how the figures looked.”

Some of the figures were really good and other were meh! But as usual we aren’t worried about Kanye’s pockets—he just expanded his partnership with adidas. 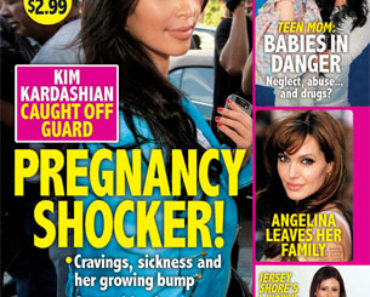