After a short stint on the internet, Blake Lively has decided to shut down her lifestyle, Preserve. The actress doesn’t hide from the facts admitting the website wasn’t realy when it launched last year and never gained steam she tells Vogue. “We have an incredible team of people who do beautiful work, but we launched the site before it was ready, and it never caught up to its original mission: It’s not making a difference in people’s lives, whether superficially or in a meaningful way. And that’s the whole reason I started this company, not just to fluff myself, like, ‘I’m a celebrity! People will care what I have to say!’”

“It’s very exciting and it’s also incredibly scary. I never thought I would have the bravery to actually do that, to take the site dark and to say, ‘You know what? I haven’t created something that is as true and impactful as I know it can and will be. And I’m not going to continue to chase my tail and continue to put a product out there that we, as a team, are not proud of.’”

I’m sad for her. But I found the site to be visually too dark, but don’t fret she has plans to come back. “I’ve asked my husband to just play ‘Shake It Off’ on a loop—it feels really good to listen to it on a loop!” And no it probably won’t be called Preserve. 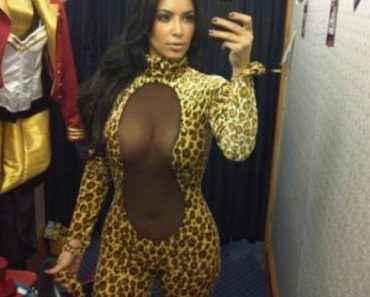 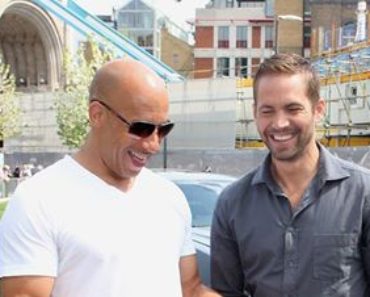