Home
Celebrities
Kanye West on Taylor Swift Controversy: ‘I just said what everybody else was thinking’
Prev Article Next Article

Kanye West is at it again. He just can’t leave Taylor Swift alone and once again talking about that time he jumped on stage when Taylor Swift was accepting her Best Female Video award at the 2009 MTV Video Music Awards. Kanye had been laying low since he released his new album, The Life of Pablo when he explained his writer’s frustration. “I just said what everybody else was thinking.”Kanye told the crowd, “What I wanted you to know the whole time — you know, in the spirit of Nina Simone, in the spirit of real artists — this is the song that broke the writer’s block for me because it’s something I wanted to say so bad that they told me I couldn’t say.

That night when I went onstage was the beginning of the end of my life. Lady Gaga cancelled the tour the next day. You know what night I’m talking about — when I just said what everybody else was thinking. So if I get in trouble for saying the truth, what’s being said the rest of the time?

You don’t know, it’s really overwhelming for me to perform this song for the first time and for y’all to react to it in that way. That I fought to make that the first single off of ‘Pablo.’ If you don’t mind I’d like to do this song one more time, can I do it one more time?” 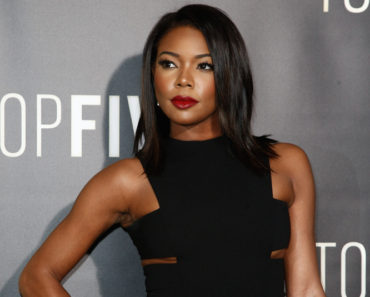 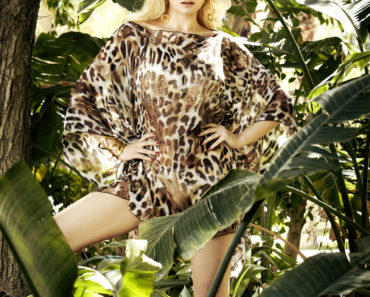