Dancing with theÂ Stars may be a family show, but they were very well aware of Karina Smirnoff’s decision to do Playboy and we fine with that! Plus they have had contestants in the past who have done Playboy, along with current contestant Kendra Wilkinson…ABC can’t really be a hypocrite right?

Despite reports that producers angrily felt she hurt the program’s image, a source close to the show says, “They did know ahead of time and they still gave her one of the best pairings.”

Smirnoff, 32, is dancing with point leader Ralph Macchio. Her photo shoot was done before the season started and will appear in the May issue of Playboy.

Although no other Dancing pro has posed for the magazine, Smirnoff is not the first from the show to do so.

We usually get to see 90% of Karina’s body on a weekly basis on Dancing, have you seen her body? 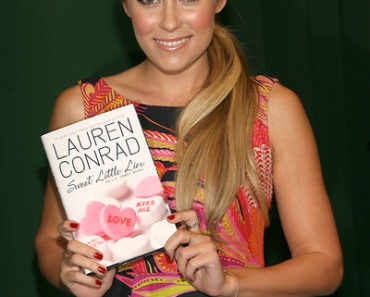 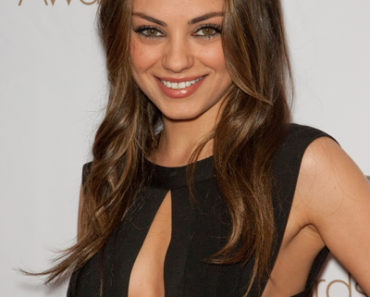