A crazed fan has been stalking Kat Von D … showing up at her L.A. home and sending her creepy messages on the Internet — this according to Kat Von D, and now, a judge has hit the guy with a restraining order.

Kat just filed her request for the stay-away order in L.A. County Superior Court, claiming a man named Michael Nunn has been contacting her relentlessly on Twitter — talking about her personal business and even posting her home phone number on the web.

Kat says she’s had multiple close encounters with Nunn over the last seven months — first in April, when he showed up at her house and called her phone … and again in June at a public event.

Kat says the scary messages have continued on Twitter non-stop — and she believes Nunn exhibits “delusional and paranoid tendencies, including the belief that the FBI is watching him.”

The temporary restraining order required Nunn to stay 100 yards away from Kat at all times — and stop contacting her on the Internet. A hearing has been scheduled for later this month to decide whether to make it permanent. 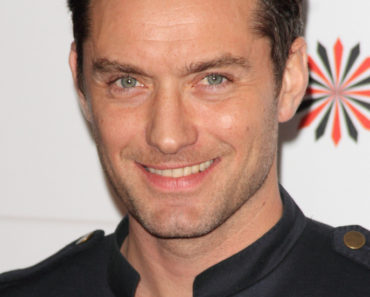