OMG, is Kat Von D losing her hair? Reports are saying that Kat’s hair has started to fall out that she has bald spots and she has begun wearing wigs. It’s all due to the stress from her show cancellation and her relationship with Jesse James!

Kat Von D is so stressed out that itâ€™s beginning to take a toll on her hair, which RadarOnline.com has exclusively learned is falling out, pushing the LA Ink star to start wearing wigs.

According to a source close to the 29-year-old, breaking-up and then getting back together with fiancÃ© Jesse James, along with her TLC show being canceled, have all attributed to the stress thatâ€™s causing her to bald at such a young age.

â€œKat totally has bald spots and itâ€™s from stress,â€ the source told RadarOnline.com. â€œItâ€™s worse than anyone her age should have.

â€œThe combination of all the treatments she does to her hair and stress have finally caught up with her. Sheâ€™s started ordering wigs along with the hair pieces and extensions she already uses.â€ 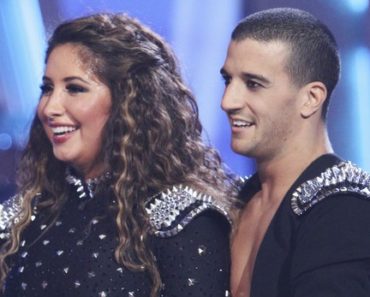 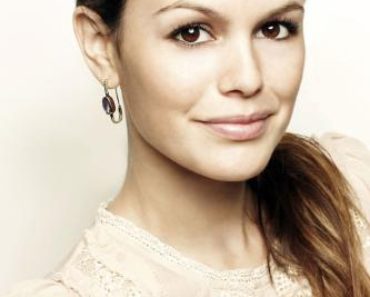