Kate Winslet was on vacationing at Richard Branson’s Caribbean home in the British Virgin Islands when a fire broke out in the home, no one was harmed!

Kate Winslet’s tropical vacation turned terrifying early Monday morning when a fire broke out at Richard Branson’s Caribbean home where she and her family were staying.

The actress, 35, her boyfriend, Louis Dowler, and her children Mia, 10, and Joe, 7, escaped, along with 16 other guests from the eight-bedroom Great House on Necker, Branson’s private island in the British Virgin Islands.

Branson told the AP that the fire broke out around 4 a.m. during a tropical storm. His son Sam, 25, helped guests evacuate, and the house was “completely destroyed” by the fire.

The cause of the inferno is still under investigation, but lightning is likely to blame.

Winslet’s rep confirmed that the actress was unharmed. 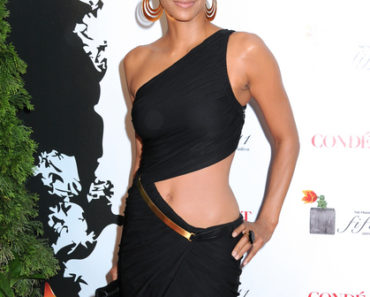 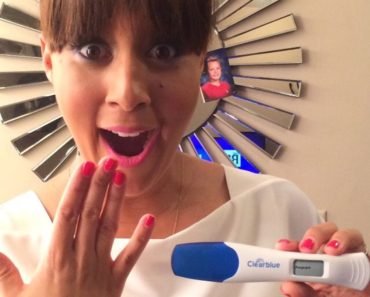