A tell-all book about Kate Gosselin has been pulled from Amazon after libelous allegations were made by the author about the mother of 8. Robert Hoffman, a friend of Jon Gosselin, released an e-book: Kate Gosselin: How She Fooled The World claiming she is violent to her children and he has even called child services on her. Two high-powered law firms took aim at the author and the book and it was then removed from Amazon.

Hoffman says he has Kate’s personal journal, emails, contracts, tax returns and more, all gathered (he says) from computer hard drives he retrieved from her trash.

And those journals, Hoffman alleges, reveal that Kate has been violent toward her children. Many of his allegations cannot be repeated by Radar as they are potentially libelous and lack independent substantiation.

In an email interview, Hoffman told Radar that he has reported Kate to the authorities for the sake of her children.

“I personally contacted Child Protection Services (sic) twice in 2010 when I found the journal,” Hoffman wrote in response to questions sent to him by Radar’s founder and Managing Editor David Perel. “I sent them copies of what I had and they told me they would look into it and that’s the last I heard. I’ve tried to talk to Kate several times in 2010 but she wouldn’t acknowledge my existence.”

“I can tell you that I respect the legal system and won’t be distributing the book outside of Amazon unless it is cleared by the lawyers and Amazon first,” Hoffman told Radar in the written interview. “The last thing I want to do is break any laws, and it has yet to be determined if that has been the case.

“I can tell you that all of my information regarding  Kate Gosselin used in the book was obtained by me personally through completely legal means.”

Hoffman also insists that his material form Kate’s computer is genuine and told Radar, “anyone with basic knowledge of computers can look at the discs and see when they were created and if they were ever modified in any way.

“The book contains about ten percent of what was found in the computer files. There is so much more that hasn’t been revealed. I also have physical and photographic evidence to back up my claims in the book.”

Jon Gosselin has not commented publicly on Hoffman’s book and his allegations. 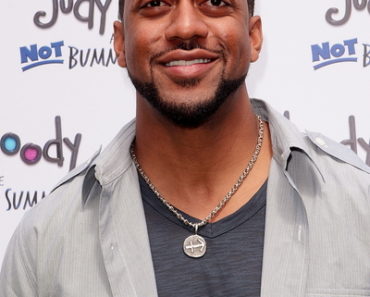 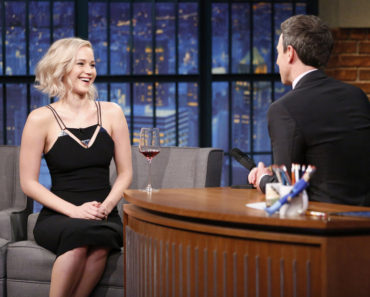