Kate Middleton’s lawyers are taking on one battle at a time…first up they have filed a complaint against Closer Magazine for the topless images they published last week of Kate sunbathing in France with Prince William, saying it was a breach of their privacy.”We can confirm that a criminal complaint has been made to the French Prosecution Department today,” a spokesperson for Clarence House said on Monday. “The complaint concerns the taking of photographs of the Duke and Duchess of Cambridge whilst on holiday and the publication of those photographs in breach of their privacy.” Middleton’s royal lawyers “will appear in court today in Paris seeking an injunction against Closer magazine using more pictures and to prevent further publication of the photographs in France. It will lead to a longer court case where damages will be sought.”

They will ask the magazine be pulled from newsstands and the Closer website (they have already taken down the photos but do not regret publishing the photos)and to ban the further sale of the images. We can expect a response from the court tomorrow.

Italian Magazine, Chi has already the  26-page spread of Kate, even though Closer will face legal action. And St. James’s Palace added, their lawyers would file a criminal complaint against the unidentified photographer or photographers involved, according to FoxNews. 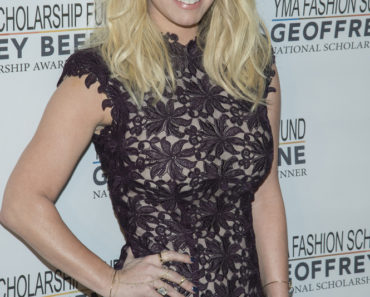