Oh no were Kate Middleton’s phone and bank accounts hacked…itÂ seemsÂ so! Such an invasion of privacy! Kate is one of the alleged victims of Jonathan Rees who has been accused of hacking inot celeb accounts for Rupert Murdoch’s News International. Wow…crazy!!!

According to US weekly,

Kate Middleton has been added to the growing list of Jonathan Rees’ possible hacking victims. Private investigator Rees is accused of targeting celebrities, politicians and royals on behalf of Rupert Murdoch’s News International.

According to The Guardian, Rees hacked into the Duchess’ phone when she was still dating Prince William, 28. It is believed that he also accessed the bank accounts of Middleton, 29, and several senior royals. 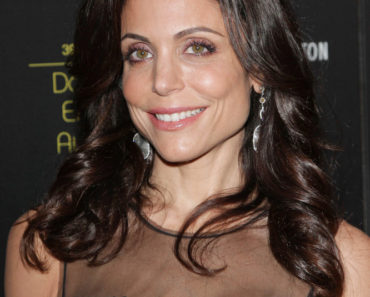