Katherine Jackson confirmed Paris Jackson‘s suicide attempt in a new interview with 60 Minutes Australia. Katharine Jackson now acknowledges that Paris was ‘suffering’ after the loss of her father, Michael Jackson in 2009. “I guess she was suffering and we didn’t know it.” When asked about the recent suicide attempt Katherine responded, “Yes, it is true.” She adds that Paris even told Michael at the mortuary, “I don’t want to live without you.” Katherine says Paris is doing “much better” and receiving treatment at an unnamed school.View video here! 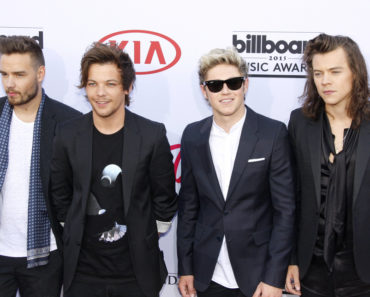 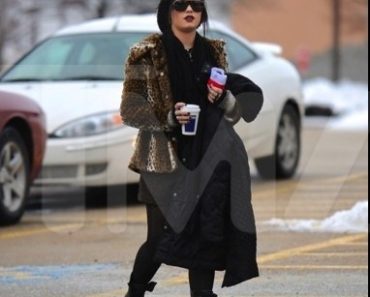