Kathy Hilton was defending her daughter, Paris and bashing Kim Kardashian all in the same sentence, but why? Over who is a better reality star…Come on people get a grip!!!

“Kathy was going on about how Paris is the original reality star and all the others had her to thank for their success.” When Kim, who was once described as a stylist for Paris, was mentioned, Kathy brushed her off, “Oh, she used to work for Paris.” Our spy added, “Kathy said Kim copied every thing Paris has done.” The source said Kathy chimed in on Mueller, who will appear with Paris on “The World Accord ing to Paris,” saying, “Brooke is nothing like Kim so we aren’t worried about her stealing Paris’ spotlight.” But last night, a calmer Kathy purred to us, “I love Kim, by the way. Someone said, ‘Didn’t she work with Paris?’ I said, ‘Yes, she did before she was on her TV show.’ Another person said, ‘Paris made a lot happen for us in the reality business.’ I said ‘It’s true, she was one of the pioneers.’ ” Kim’s rep had no comment. 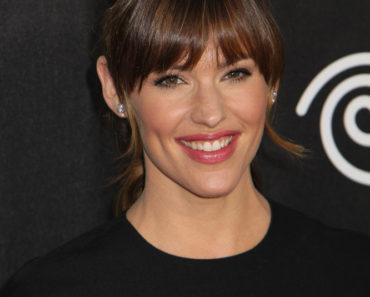 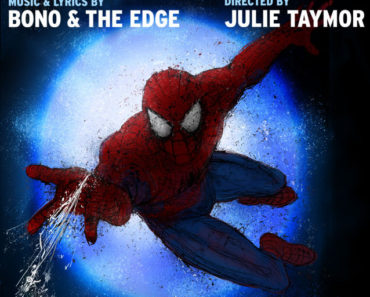