Rihanna had to cancel another one of her concerts in Sweden because she is still not well enough to perform! Rihanna canceled her first concert on Monday due to the flu, but was able to make the concert the next night, but she then canceled the third night…that is a roughÂ scheduleÂ having three concerts three nights in a row!

Organizers say Rihanna has been forced to cancel a show in Sweden due to exhaustion for a second time this week.

Live Nation spokesman Kristofer Akesson said the singer felt ill ahead of her concert in Stockholm on Wednesday night and that she decided in consultation with a doctor to cancel the show about an hour before she was to go on stage.

Akesson says Rihanna â€œis exhausted and doesnâ€™t feel well,â€ but could not give more details.

The singer called off a concert in Malmo in southern Sweden on Monday, but was able to perform the following night in Stockholm.

Organizers are trying to arrange new dates for the shows. 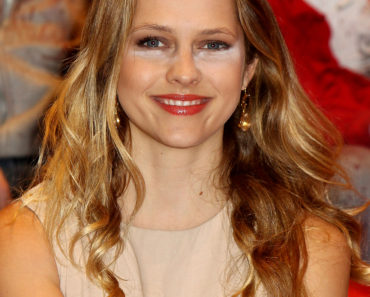 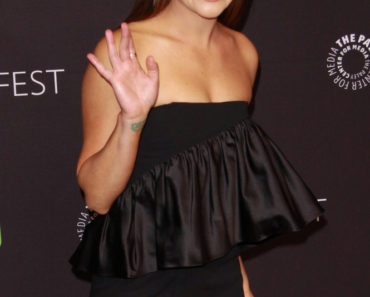