Katie Holmes and Tom Cruise’s divorce and custody was settled super fast and Katie Holmes is super ‘happy’ with the outcome and excited to ‘move on’ with her life. Holmes will have full sole custody of daughter, Suri Cruise.

Katie Holmes got exactly what she wanted from Tom Cruise.
The exes have not publicly revealed the details of their July 9 divorce settlement, though multiple sources confirmed to Us Weekly Monday that Holmes — who initially filed for sole custody — will receive primary legal custody of their daughter, Suri, 6.

“She won and is happy. Very happy,” a source close to Holmes, 33, tells Us. “She can move on and finally live her life.”

The decision to leave Cruise after nearly six years of marriage wasn’t easy, but Holmes “did this only for her daughter,” the source explains. “That was all she cared about.”

The Romantics actress — who secretly began renting her own New York City apartment two weeks before filing for divorce — “pulled it off brilliantly,” according to the source. “She has her career back and her daughter. She will be a huge star now. . . This was all played so well. Katie is very happy with how it all came out.”

Indeed, Holmes recently wrapped a modern version of Chekhov’s The Seagull and is at work on Molly, which she cowrote and produced.

According to another insider, Rock of Ages star Cruise, 50, “will be allowed to see Suri, but there are guidelines for the visits.” Details of their arrangement have not yet been revealed.

Lessened quality time with Suri won’t be easy for Cruise, who has primary custody of his children Connor, 17, and Isabella, 19, from his previous marriage to Nicole Kidman, 45. “Tom is really sad at the thought of not being able to see Suri,” the insider revealed Monday. “You can tell he really loves his kids.”

Shortly before announcing they had reached a settlement, reps for Holmes and Cruise released a joint statement reaffirming their commitment to resolving the matter amicably and privately.

“We are committed to working together as parents to accomplishing what is in our daughter Suri’s best interests. We want to keep matters affecting our family private and express our respect for each other’s commitment to each of our respective beliefs and support each other’s roles as parents.” 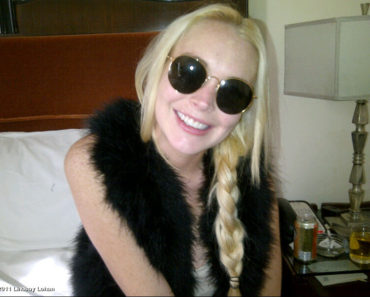 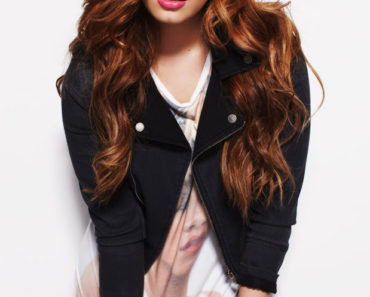 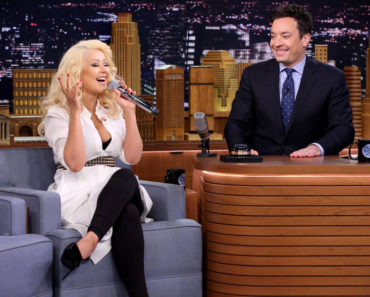