Is Katy Perry’s marriage on the rocks? It looks like the couple spent the holidays apart with Katy in Hawaii and Russell in London after a big fight!

It was Christmastime fireworks for Katy Perry and Russell Brand this year — but not the good kind!

After planning to whisk her family via private jet to husband Brand’s London hometown for the holidays, Perry, 27, changed course, opting to fly to Hawaii with friends.

Which explains why, come Dec. 25, the multi-platinum singer was snapped splashing in the Pacific Ocean off Kauai — sans wedding ring. Meanwhile, British comic Brand, 36, was catching up with a pal in a pub in chilly Coverack, Cornwall.

Though the pair denied divorce rumors in November, sources say trouble is brewing. “They haven’t split up just yet, but things are not good,” says the first source. “The fighting is getting worse.”

At issue? Among other things, explains another source: “Katy doesn’t think Russell respects her parents’ Christian beliefs or her friends.”

So will the couple — who wed in October 2010 after a whirlwind courtship — make it through 2012? Says the first source, “The split may come soon, but they are both so dramatic and volatile, the relationship could become great again.” 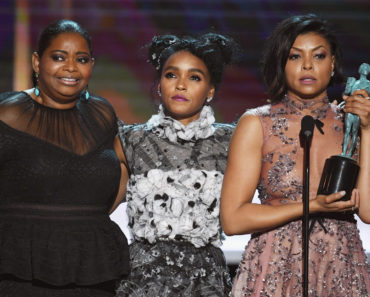 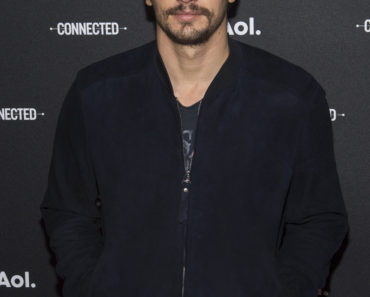