As soon as Katy Perry dropped her new single ‘Swish Swish’ the internet exploded with questions, was this Katy’s rebuttal to Taylor Swift’s ‘Bad Blood.’ In case you forgot the ladies have a history—well that’s putting it mildly—they just hate each other. So when Katy stopped by The Tonight Show Jimmy Fallon wasted no time asking pressing questions “is about anyone we know” and of course Katy played coy saying, “I think it’s a great anthem for people to use whenever someone’s trying to hold you down or bully you. That’s kind of what this record is about. It’s just like [a] 360-degree liberation. ‘Chained to the Rhythm’ was this political liberation.’Bon Appétit’ was a sexual liberation. And now, I think ‘Swish’ represents the liberation from all the negative that doesn’t serve you.”

Taylor’s friend Ruby Rose wasn’t interested in Katy’s diss. ’Purposeful poop’ to ‘bomb a petit’ to a sloppy mess of writing over the top of Funkagenda..stop trying to make ‘Wit..I mean ‘fetch’ happen,” but she later backtracked on speaking up, “Being mean doesn’t suit me and leaves me feeling dirty. Truth is being mean leaves more leaks in your camp than the titanic and I… get so triggered when I think bullies don’t get held accountable and it makes me think I should say something.. but it’s not [my] place.” 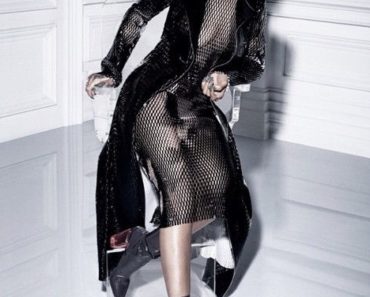 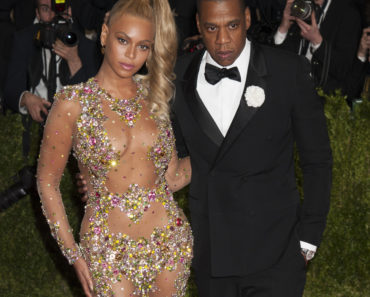 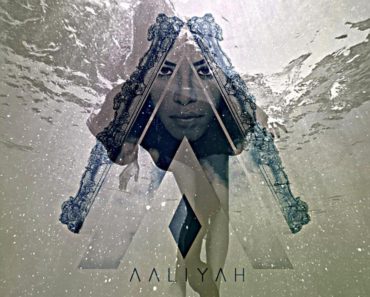 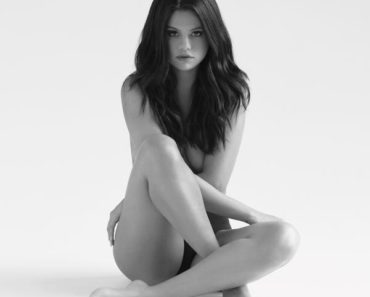