Bradley Cooper and Zoe Saldana are over before even starting, after a 3 month courtship the couple are done. Don’t worry the couple were not serious at all!

“They’re definitely not together,” the insider says of the pair, who met while filming the upcoming thriller and were first spotted kissing at a New Year’s Eve bash.

Though Saldana — who split from fiance and love of 10 years Keith Britton in November — was spotted hanging with Cooper’s mom, Gloria, in February, pals say she isn’t too bummed about her breakup.

“She and Bradley weren’t superserious at all,” says a pal of Saldana and Cooper, whose A-list exes include Renee Zellweger, Olivia Wilde, Jennifer Lopez and Beginners actress Melanie Laurent. 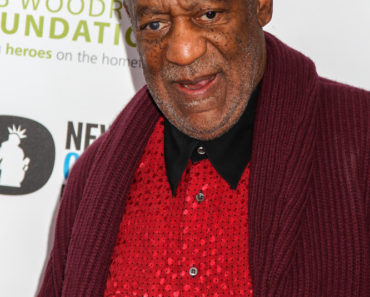 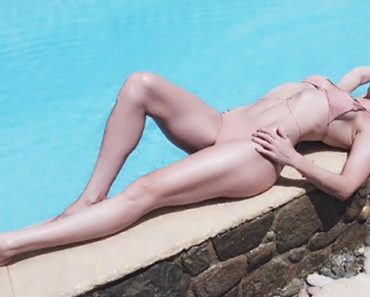