Tori Spelling and Jennie Garth have something to celebrate…their tv show, “Mystery Girls” was picked up by ABC Family. The ladies will co-star and executive produce the series about two friends who take on real-life mysteries.“Mystery Girls follows two former detective TV show starlets brought back together by a real-life mystery. Charlie Contour (Garth) is a suburban housewife and mother, while Holly Hamilton (Spelling) longs for her glory days in the 90’s when she was on television. Both of their lives are disrupted when Nick (Miguel Pinzon), a witness to a crime and a Mystery Girls fanatic, will only speak to the infamous duo, and the former friends must reunite and put their TV crime-solving skills to the test.”

Tori is currenlty fighting off rumors her hubby Dean McDermott cheated on her and Jennie finalized her divorce in June 2013 from husband  Peter Facinelli after 11 years of marriage. 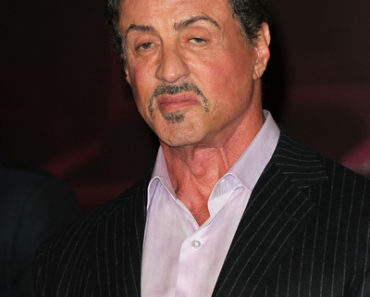 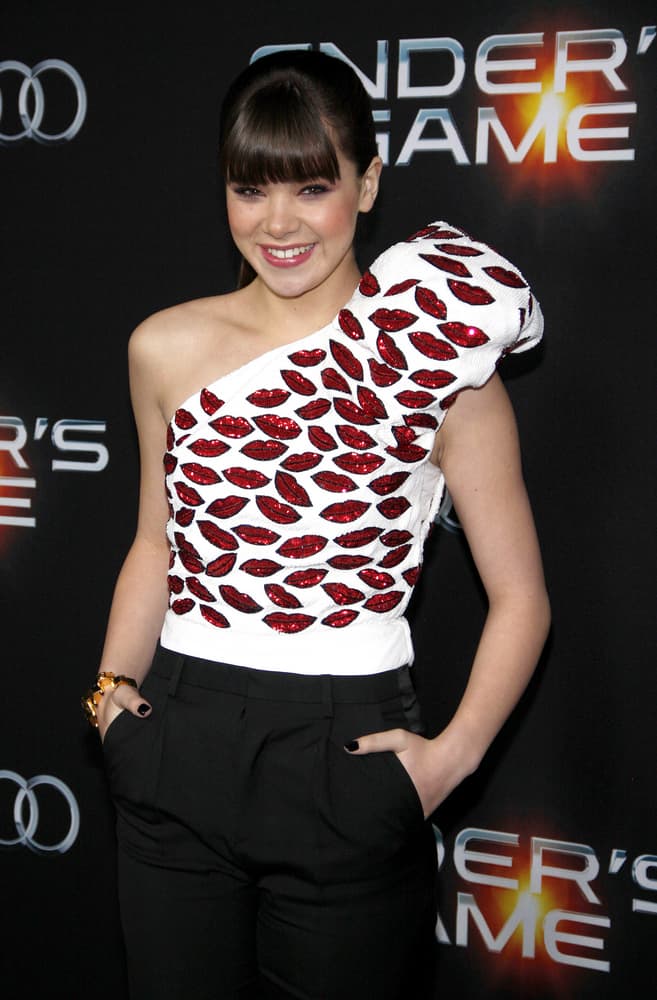