Ke$ha was in Australia this week at a Rihanna concert and she was spotted almost having sex with DJ Calvin Harris. Ke$ha was all over him and it looked like the twosome almost had sex in the crowd and did n’t care who saw them!! GET A ROOM! Are they dating?

The ‘Sleazy’ singer was in Australia and decided to fly to Rihanna’s Melbourne show on Tuesday to hook up — literally — with Scottish DJ Calvin Harris, who she supported during his 2009 U.K. tour. Harris, who is currently supporting Rihanna on her Last Girl on Earth tour, was joined by Ke$ha at the Rod Laver Arena Tuesday night. The two were spotted all over one another before they finally left the show early.

“They were getting right into it,” said sources to the Melbourne Herald Sun. “They were practically fornicating. They were all over each other and didn’t care who was watching.” 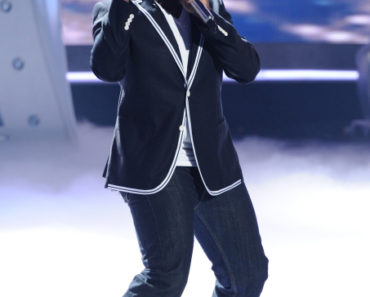 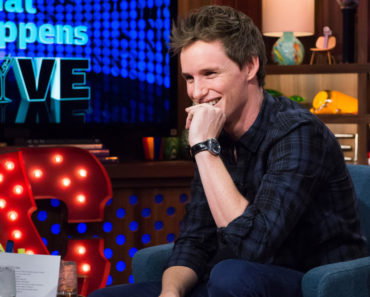