Home
Celebrities
Ke$ha is a little too naughty for live TV!
Prev Article Next Article

Ke$ha has upset US TV censors after swearing during a live broadcast on New Year’s Eve.

After a performance which included her straddling a Santa Claus and smashing an Easter Bunny pinata, she shouted to the crowd: “Make 2011 our bitch!”

Later, minutes before midnight, host Ryan Seacrest asked the 23-year-old what her New Year’s resolutions would be. She replied: “Not become a douchebag.”

Seacrest responded: “You can do that” before moving on. 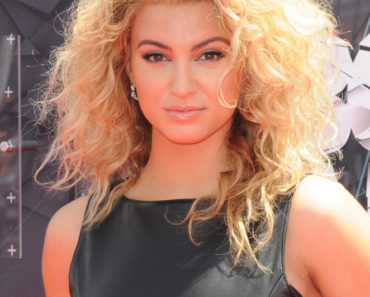 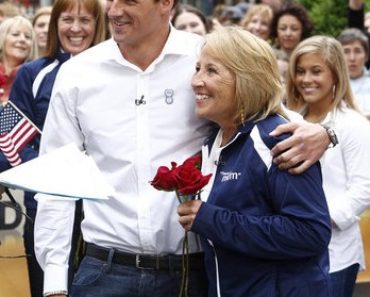