Kellan Lutz was linked to AnnaLynne McCord for years…they were on and then off and the on again and finally they are both seen with other people. Kellan was spotted with new lady, Australian actress, Sharni Vinson.

On Thursday, the hunky actor, 26, was photographed hanging out with a mystery woman — grabbing coffee and strolling by the beach in Venice, Calif., and later hitting Lake Shrine Temple in Pacific Palisades.

The duo kept casual in shades, t-shirts and straw hots.

A source tells Us Weekly Lutz’s new love is Australian actress Sharni Vinson, who appeared in Step-Up 3D. Lutz and Vinson, 28, met through mutual friends a while ago but have been dating “for two months,” the source says.

“She’s a lot of fun,” the source adds. “They are both very into working out. They hang out in Venice a lot and just stay low-key.”

Lutz dated 90210 actress AnnaLynne McCord for about two years before splitting in fall 2010; they were spotted hanging out together again in Vancouver this past April. These days, McCord, 23, has been dating Prison Break star Dominic Purcell, 41. 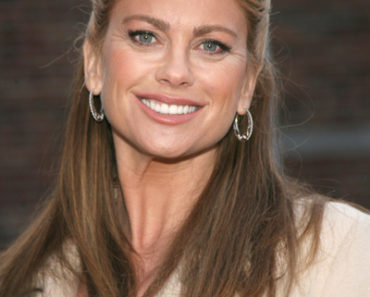 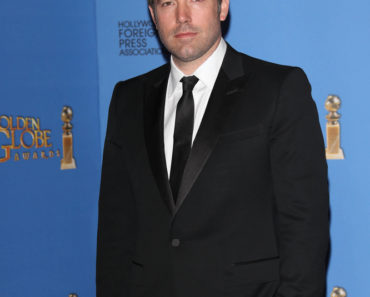 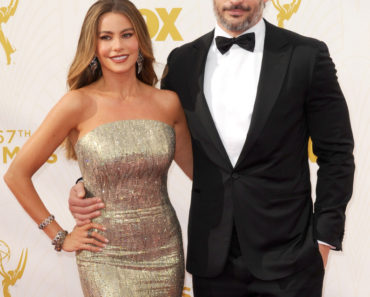