Kelly Clarkson is highly upset with Clive Davis and his new biography. Clarkson went on the defensive when talking about a few incidents with Davis where she says she felt bullied by the music exec including called her a bad writer and belittling her in front of his company along with fighting for song choices. Read Kelly’s response below:

So I just heard Clive Davis is releasing a memoir and spreading false information about me and my music. I refuse to be bullied and I just have to clear up his memory lapses and misinformation for myself and for my fans. It feels like a violation. Growing up is awesome because you learn you don’t have to cower to anyone – even Clive Davis.

First, he says I burst into “hysterical sobbing” in his office when he demanded Since You Been Gone be on my album. Not true at all. His stories and songs are mixed up. I did want more guitars added to the original demo and Clive did not. Max, Luke and I still fought for the bigger sound and we prevailed and I couldn’t be more proud of the life of that song. I resent him dampening that song in any way.

But, yes, I did cry in his office once. I cried after I played him a song I had written about my life called “Because Of You.” I cried because he hated it and told me verbatim that I was a “sh*tty writer who should be grateful for the gifts that he bestows upon me.” He continued on about how the song didn’t rhyme and how I should just shut up and sing. This was devastating coming from a man who I, as a young girl, considered a musical hero and was so honored to work with.
But I continued to fight for the song and the label relented. And it became a worldwide hit. He didn’t include that in the book.

He also goes on to say My December wasn’t successful because I co-penned the album and it didn’t have “pop hits”. Well, first let me say, I’ve co-penned many of my “pop hits.” Secondly, My December went platinum (It sold 20,000 less than All I Ever Wanted which followed My December.) Hardly a huge failure. Never Again, the ONLY single they released in the US from that record was a Top 10 hit. I am very proud of that and I have my fans to thank. But, again, what’s most interesting about his story is what he leaves out: He doesn’t mention how he stood up in front of his company at a convention and belittled me and my music and completely sabotaged the entire project. It never had a chance to reach it’s full potential. My December was an album I needed to make for myself for many reasons and the fact that I was so completely disregarded and disrespected was so disheartening, there really aren’t words to explain….

Anyway, I love my job. I love my music. I love my fans. I love my label and all of my professional relationships… now. And I am grateful for Clive for teaching me to know the difference.

Cheers to another amazing year! And, as always, thanks for listening! 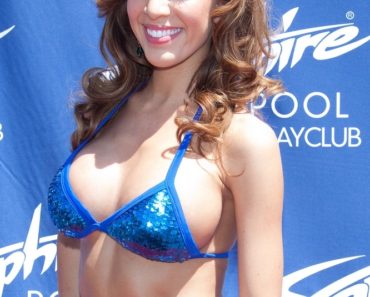 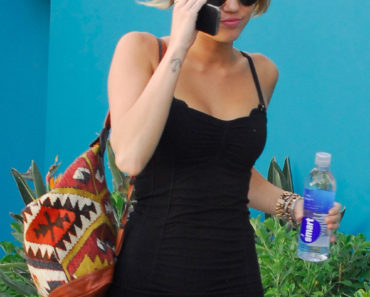 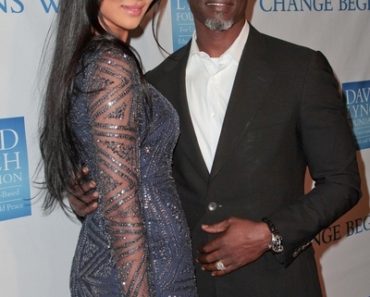